Home How to use Estateguru

in How to use Estateguru, Investing
Reading Time: 3 mins read
0 0 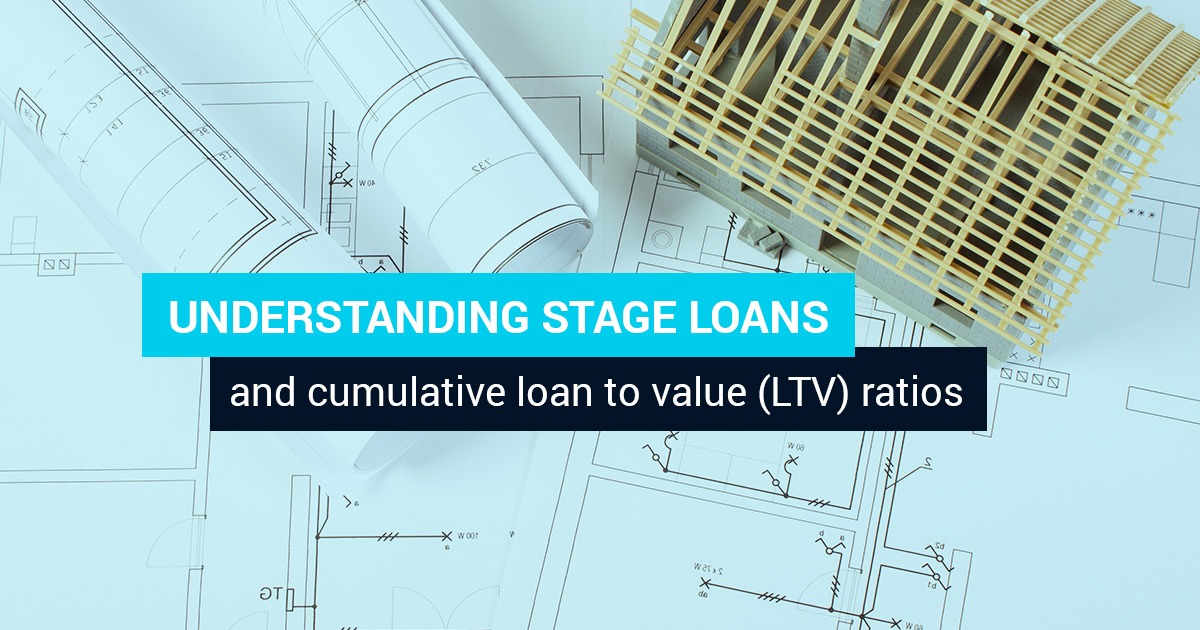 One of the most frequent questions we get asked by investors is how EstateGuru approaches stage loans and what influence this has on the loan to value ratio (LTV) of a project.

The answer lies in loan stages and cumulative LTV rates.

Any construction project or development will generally comprise of several stages. A developer might start with an undeveloped plot of land, construct an apartment block, furbish it, and then market and sell the created properties.

We are always extremely cautious in managing the LTV ratio of any project on the platform to safeguard our investors in the case of loan default.

Let’s use a practical example to explain a standard four-stage project and how we approach lending money for each stage.

When a developer approaches EstateGuru for a loan they may have a project that will eventually be valued at €400 000. But during the first stage they most likely only have an undeveloped plot of land worth €100 000. We will only ever lend money against the current value of a project, not the projected value. In the example above we lent €50 000 which means the LTV for Stage 1 is 50%. Yes, we set the projected LTV for this project, but this will come into use usually in the final stages of the project.

Again, safety and the ability to recoup investors’ money is the paramount concern here. We will only allow a Stage 1 loan, with the LTV calculated against real value not against projected value.

Once the first stage is completed (access roads, utilities, plot preparation etc.) the borrower will approach us for a second loan. As the property is now more valuable, we are usually able to accept the request, but the borrower does not start with a clean slate. Let’s say the property in its semi-developed state is adjudged to be worth €190 000 and the borrower needs another €50 000 to complete Stage 2. We take into account the money already lent in Stage 1 to calculate a cumulative LTV ratio of 52,6% as we have already lent a total of €100 000 against the estimated value of €190 000.

In every stage, the developer has to present us the official supervisory act of works that have done with our investors’ money and new real estate valuation report (including pictures of the object). Also, we will visit the object if necessary. These actions are needed to confirm that the funds have been used for the development.

It is also important to note that these loans will often run concurrently, as the developer may complete several stages before the first loan period is finished.

Once the developer moves on to the third stage and we decide to give them another loan, the value of the property is reassessed again.

While it may seem logical and easier to simply lend the developer €250 000 at the outset of the project, this would create undue risk. After all, no matter how good the business case and borrower’s track record, we would still be loaning €250 000 against a real-world value of €100 000. Even the best-laid plans can go awry and if the project stalls at Stage 1, we would have absolutely no means of recouping our investors’ funds.

You can always see the current LTV as well as projected LTV (max LTV) in the details of every project added to our marketplace.

The four stages will appear on the platform as four separate projects, and investors are able to invest in any of the projects, which means they can have four separate investments in one single development. This is why you might see a loan of €75 000 against a property valued at €400 000 with an LTV of 62,5%.

How does Estateguru’s Debt Management Work?

Loan portfolio overview (December of 2022 and full overview of 2022)

What is refinancing and why does Estateguru refinance loans?