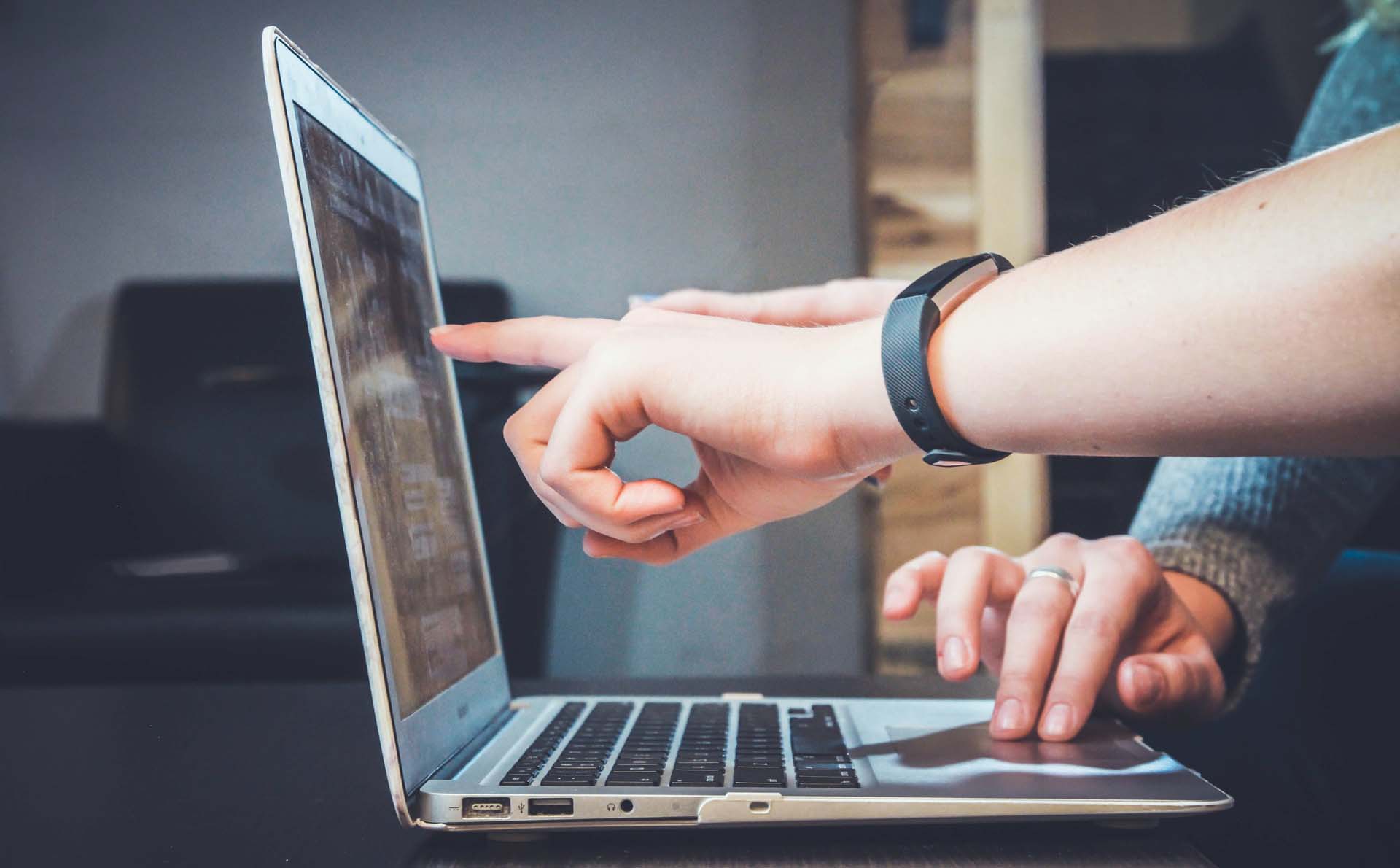 In August, our investors remained highly active and financed a total of €17,0M worth of loans (84 loans). As expected, the top-performing markets were Estonia and Germany, with loan volumes of €5,3M and €6,9M, respectively.

The repayment level also remained high and a total of €12,6M worth of loans were repaid during August at an average return of 10,8%.

The default rate continued its downward trend – with the partial repayment of €0,4M of one Estonian project (the same amount is expected by the end of the year to fully recover the loan) and full repayment of another small Estonian loan (€0,04M).

We registered our investors’ first-ever principal capital loss at the beginning of September and the total write-off of principal was €0,01M. The development loan in Estonia in the amount of €0,13M was declared defaulted in January of 2019 and we sold the collaterals from the bankrupt estate in October of 2020. Due to various costs related to the bankruptcy process (taxes, bankruptcy administrator’s fee and statutory partial distribution of proceeds with other creditors), our 302 investors (with an average investment of €430) received a loss on their investment. The amount repaid to the investors’ accounts equals 90.9% of the initial principal amount. Our debt collection partner is collecting the remaining claim from the suretyship giver.

We have made progress in Sweden and Finland where we have received offers to sell the claims of three defaulted projects. Negotiations are ongoing and we are planning to close the transactions hopefully by mid-October.

We will keep you informed about the credit portfolio quality on a monthly basis.