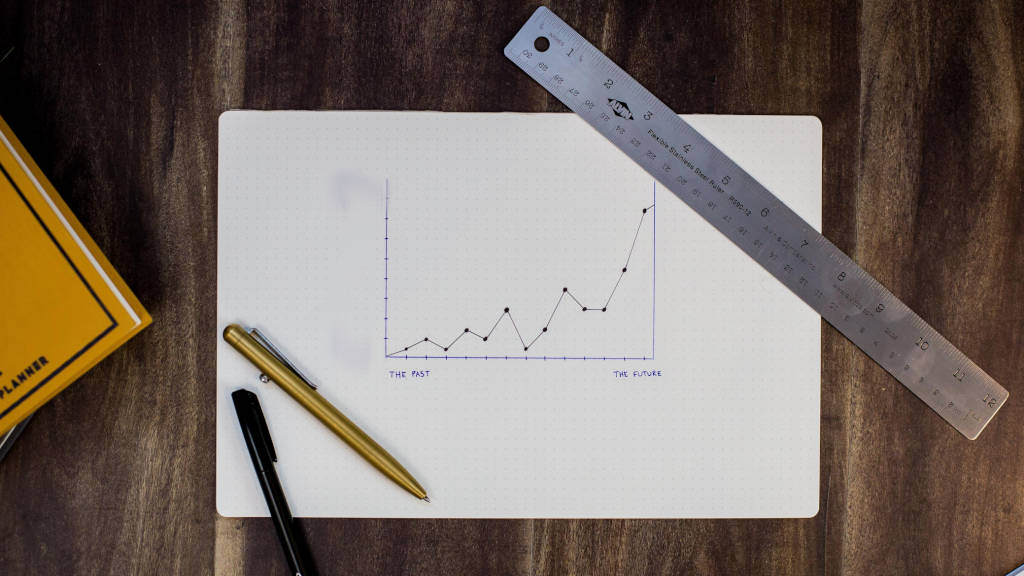 In October, our investors financed a total of 104 loans, valued at €16,9M. Germany, which is our biggest market, contributed €4,1M, while the largest volume was in Estonia (€6,1M).

Along with the sales volumes, the repayment of loans also increased when compared with September, to a total of €8,8M. Investors’ return on repaid loans has remained high at 10,4% for October.

The default rate is still stable at around 8%. A default increase occurred in Finland, where one project was put into default (€1,5M). A defaulted project repayment was successfully concluded in Estonia (€0,2M) as well. Additionally, one successful auction was completed in Estonia at the beginning of November, and we expect the payment to investors (a claim amount €1,2M) to be finalized during the first week of December, at the latest. The buyer will finance the purchase with a bank loan. A new risk management attorney has been hired to support our debt management in all of the countries in which we operate. She will be based at our headquarters in Estonia.

A second principal capital loss was registered at the beginning of November and the total write-off of the principal was €0,03M. A bridge loan of €0,09M in Latvia was declared defaulted in October of 2019. The price reached at auction was too low, so we attempted to claim the missing amount from the suretyship giver. This was unsuccessful, as he went into bankruptcy. Partial repayment was received from the related company of the borrower, but ultimately they also filed for bankruptcy. No future payments are expected. As a result, our 344 investors (with an average investment of €247) saw a loss on their investment. Even so, 66,7% of the principal was recovered and the total return for investors was -23,9%. This means that the total write-off percentage of the EstateGuru portfolio is still a very healthy 0.009%.

We will keep you informed about the credit portfolio quality on a monthly basis.

Estateguru Q3 results: revenues increased by 81% and loan volumes by 85%

Loan portfolio overview (December of 2022 and full overview of 2022)

What is refinancing and why does Estateguru refinance loans?