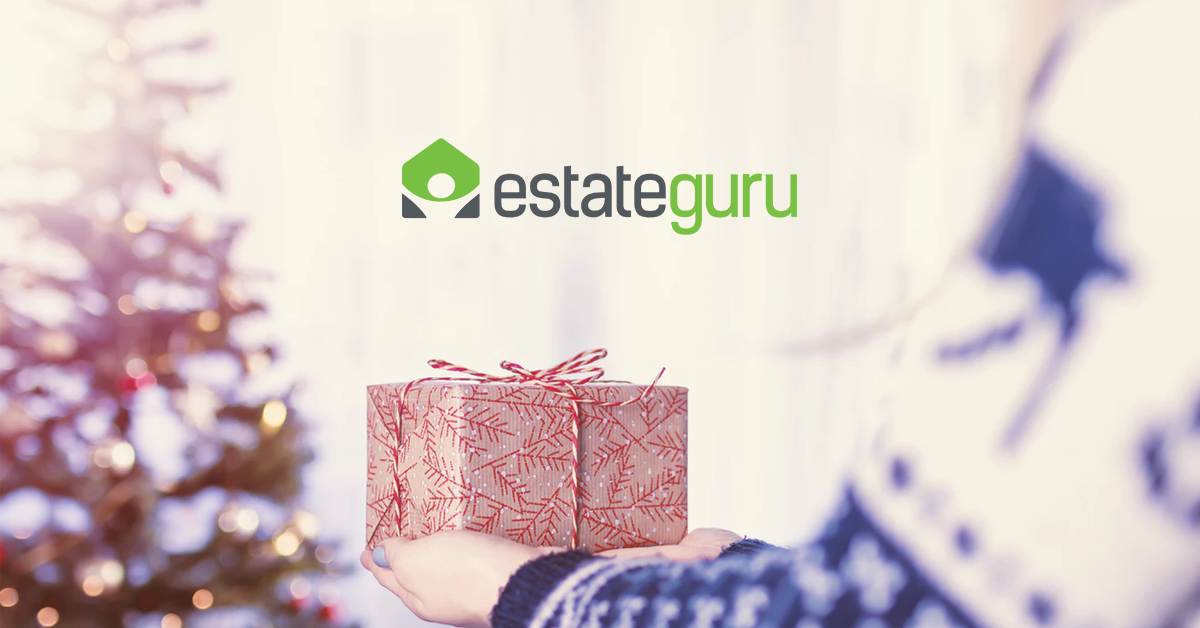 Similar to last year, EstateGuru made a charitable project at Christmas to help the least privileged families. The Nida bridge loan helped fund buying Christmas gifts for children that are raised as orphans by their grandparents.

The charitable campaign brought everyday household items to three families in Tallinn. To a family living at Õismäe, where the grandma has washed clothes by hand through the years, we gifted a new washing machine. A 15 year old boy and a 14 year old girl are raised in that family. To two sisters (18 y and 11y), who are raised by their grandma and sick grandpa, we gifted a new fridge to replace their old fridge which had been at the family for 23 years. In addition to that we fulfilled the wishes of two brothers (13y and 11y) living at Järve under the care of their grandmother and brought them trick scooters.

In order to make the project happen, we once again approached the Self-Help and Advisory Association for Senior Citizens, who are in charge of the project „Support to Orphans“. The 1995-founded organisation connects about 400 volunteers and in addition to helping orphans they also do other charity projects. The project „Support to Orphans“ has also helped to organise tours and visits to cinema, theatre and museum for the children, as well as common celebration of various holidays.  EstateGuru helped the project for the second year in a row and last year we bought an oven, a bicycle and kitchen utilities for families, that needed it the most. You can read the post from last year here: https://estateguru.co/blog/estateguru-supported-least-privileged-families-holidays/

EstateGuru used the platform fee from the Nida project to fund the charitable project. Nida bridge loan was a 430 000 EUR big project in Lithuania, that was on the platform during the Christmas week and which had an interest rate of 11%+1%. We would like to thank all investors that took part in the project.

This charitable project has an important role in helping children that are raised as orphans. Grandparents don’t often have huge financial capability which means that those children are left without many conveniences that other children their age think obvious. The least privileged families also often get overlooked, because there are a lot of them and sadly help does not reach all of them. That is why the EstateGuru team decided to offer them our help. All the gifts have been delivered to the families and a couple big smiles have been collected. We plan to make charity a tradition at EstateGuru and aim to bring a piece of happiness to those that really need it.

When to use a bridge loan?