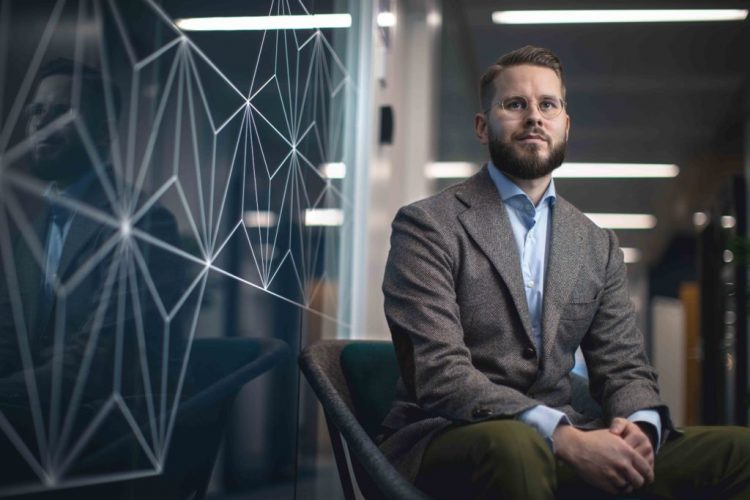 The whole world has watched the Wallstreetbets chain of events that caused a fuss during the last few weeks closely. The phenomenon, which shook the stock market in an unforeseen way, challenges market fundamentals and the hypothesis of efficient markets while underlining the effect of digitalization on investing. We have found ourselves in a situation where the established rules and presumptions are being rewritten, some of them permanently.

Now it is clear that digitalization has made investing in stocks accessible to all and, in parallel, more volatile than ever before. The discussion about investing that has reached the masses, social media, and modern finance technologies and services, have gotten increasingly more newcomers to start investing. Awareness and, consequently, interest in investing have grown in all demographic segments, which, primarily, is a positive trend that should be encouraged.

When an increasing amount of information about investing is available, bubbles are being formed around it, which in turn has an effect on market movements. If more complicated investment classes and professional-level instruments are added to this equation, the significance of both understanding and knowledge about investing increases. The same applies to short selling, which came as a wakeup-call to many investors on the street, along with the Wallstreetbets discussion. Some benefitted from the phenomenon, some lost, but the difference between the winners and losers could have been a result of coincidence, rather than the individual choices within an investment strategy.

Phenomena such as the Wallstreetbets are the downside of the democratization of investing, because they mitigate the attractiveness of investing. Risks grow and decision making becomes more difficult because, if target-oriented, long-range investing becomes daring betting.

However, the same trend and new investment technologies have resulted in accessible alternative investment classes and diversification options for stocks. We know that, on average, the operators who have navigated the market fluctuations the best, have always invested outside the stock markets as well, so the market risk can be best managed by diversifying investments to different asset classes, which don’t correlate with each other.

For example, property and real estate is one of these asset classes that stabilize the volatility of the portfolio, while still offering a satisfactory profit. One example of this asset class is property-backed loans that have lured in investments worth over 100 million euros in the last eight months through EstateGuru’s platform alone. The appeal of investing increases when no one is betting on the end result of the obligation and therefore these alternative investment opportunities, that aren’t directly connected to the stock market, are needed.

In the future, investing will be even more diverse and less exclusive, but as alternatives are emerging, there must be a development in know-how as well. To quote an old proverb, knowledge is power, and that applies especially to the investment market.

P2P Empire Comes to Estateguru: Three Interviews and a Review

Estateguru in 2022: The state of the real estate market and our plans

How EstateGuru protects your data

A Guide To Setting Up The Custom Strategy

5 Reasons To Use Estateguru’s Investment Strategies